After the previous dealings with Siri, which did not go so well, I decided to give it another go.  It didn’t go so well, either.

Siri:  Siri-ously?!  You don’t know it’s me?!  You just called me up and I just said it’s me.  Holy bumbling bogon, Batman!  I don’t think you should pin your hopes on getting into the Mensa club.  Well, maybe on the admin side…in the mail room.

Me: [ignoring aforementioned sarcasm]:  I’m good, thank you.  Look, the other day when we spoke for the first time, we didn’t get off to such a great start, so perhaps we could try again.  Make a fresh start, as they say.

Siri: [genuinely]:  Sounds like a good idea.  In fact, let’s restart this conversation and call me up again.

Siri:  [turns out I was wrong about Siri’s genuineness, the sarcasm is, and always was, running thick]: Yes, Master? 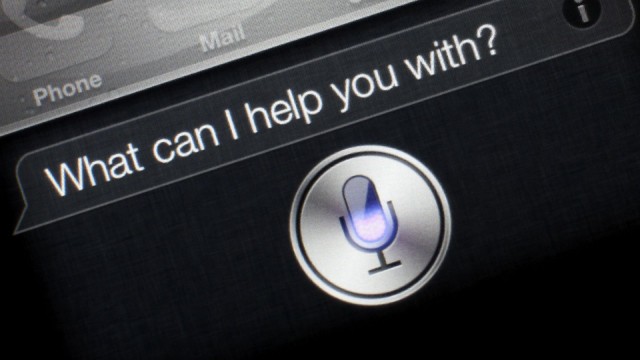 Me:  I’m not sure this is going to be any better than last time.

Siri:  [I was so very, very, very wrong about Siri, the sarcasm continues…]:  Oh contraire, Oh Great One, it is an honour and a privilege to serve you.  What the fuck may I do for his Royal Gratingness?  Another weather report, or as they never say in France, weather de la status?

Me:  [in a last ditch desperate attempt to save the situation]:  Could you bring up Spotify, please?

Siri:  [with more biting sarcasm]:  Do you have the app?

Siri:  [with thick oozing sarcasm]: Neil Young?!  Not Neil Diamond?  I picked you as more a Neil Diamond type, if not Michael Bolton, or Barry Manilow.

Me:  [with life-force rapidly draining]:  I’m beginning to think I might have had unrealistic expectations about progressing our relationship.  That’s on me; I’m was being naive.  Still, I’m only fifty-seven, and there’s so much more to learn about life.

What if I try again tomorrow, or even a little further down the track, say a day or two after Donald Trump acts on Climate Change?

Siri:  [with a glazed cherry on top of the extra thick oozing sarcasm]:  Sarcasm and cynicism; you’re a clever lad!  But, you do misunderstand me, I was only kidding.  Seriously, Neil Young it is, although I know you’re a big Billy Ray Cyrus fan deep inside.  In these times of LGBTIQ, I’m sure you could come out of the BRC closet.  Go on, ask me to play Achy Breaky Heart, you know you want it!

Siri: [with sarcasm deeper than the Mariana Trench]:  So you’ve not broken both wrists?  Don’t tell me you went for a dirt bike ride yesterday without adding to your already extensive portfolio of disabilities!  It’s a bloody miracle!  Lord be praised, eh!  Lord be praised!  Let us pray:  Oh, Lord. Better luck next time. Amen.

Me:  [with life, as I knew it, a distant memory]: Yeah, I’ll do it myself, I think that would be for the best.

Siri:  [the Mariana Trench will require dredging to match the depth of sarcasm]: Alrighty, then, but remember, I’m here twenty-four seven and ready to serve!

Me:  [looking forward to a fresh start next life]:  Don’t you worry, I’ll be very sure to keep that in mind.

Siri:  Alrighty, then, it looks as if my work is done!  Toodaloo!

Me:  [to (dead-inside) self]:  That went well.  Room for improvement, though. 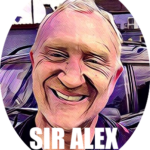