by Sir Alex (self anointed)

So, I’m in hospital, I’ve come through emergency and of course all my “good mates” assume it’s a motorcycle related incident that’s put me here, such is my reputation.  It’s not though, I have presented myself to the ED, self-ambulated and for reasons entirely unrelated to riding a motorbike.  It’s a first, apparently.

As word of my plight spreads, I start getting calls from my fellow hoons.  The first “concerned mate” to call is Peter the Painter, “Maaate! I heard you’ve injured yourself again,” he says.

“No, Peter, I’m in hospital but it’s not because of an injury.I had an obstruction in the bowel.”

“An obstruction!  You mean a tree got in the way, like last time?”

“No, Peter,” I said patiently, “an obstruction in the BOWEL!”

“The Bowel; is that a national park or a state forest, or do you mean The Basin where the camp site is.” 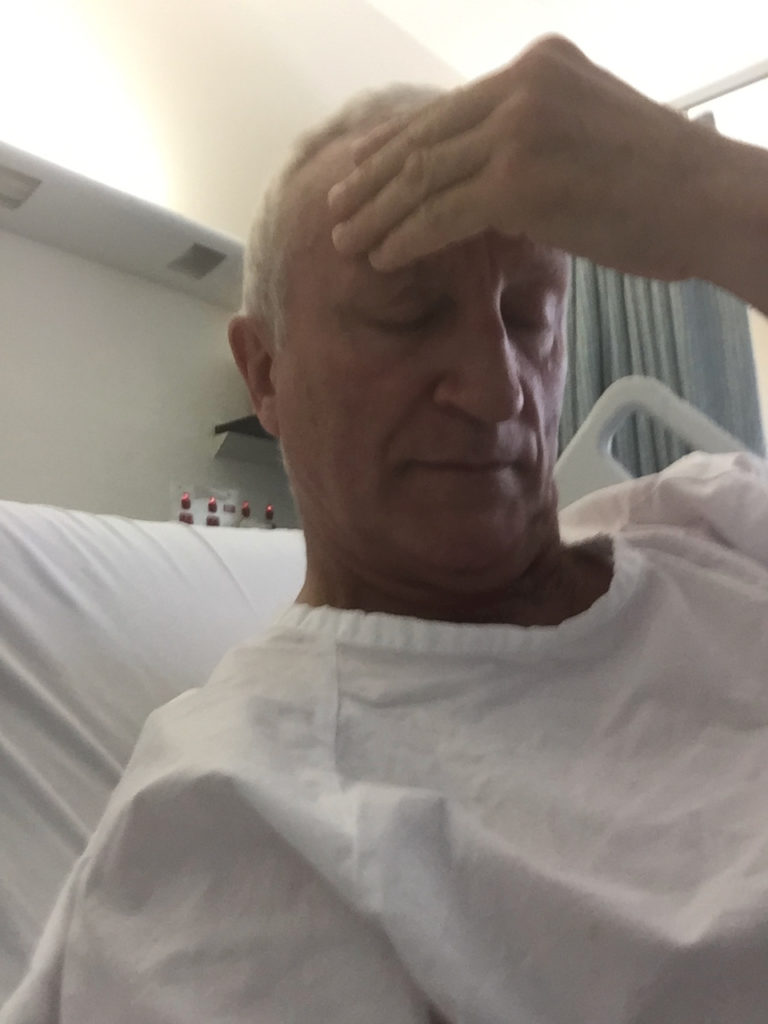 Sir Alex with an obstruction in the BOWEL !?

“No Larry,” I explain wearily, “I did not have a ding, I’m in hospital because of an obstructed bowel.”

“An obstructed bowel?” He says, a little puzzled, “Is that a type of eucalypt or some kind of fancy wattle?”  Larry’s not the most botanically aware landscape gardener, but apparently he’s cheap and works like a Trojan.  You should get him to quote if you’re looking to re-scape the terrarium.

I won’t burden you with the rest of the conversation, other than to say that Larry eventually determined that an obstructed bowel was probably a type of grevillea.  Go figure.  He wasn’t at all surprised by the fact that I’d been tripped up by a small bush.  He says there’s no underestimating my riding abilities.

Then I get a call from a more worldly member of the fraternity.  “Sir, Alex!  What are you doing in hospital?” Asks Joerg the cyborg.

Joerg’s astonished; possibly feigned. “You mean you’re in hospital without running into an obstinate eucalpyt, creating an impact crater at the base of a precipitous sand dune, or attempting to smash granite boulders with your soft tissue.”

His hysterical laughter suggests he was indeed being a little less than sincere.  Just a tad.

“Yes, Joerg.” I say, head in hand, “incredible as it may seem, it happened at home and I didn’t do anything at all to contribute to it.”

“Well,” says Joerg, laughing himself sick, “no-one’s going to believe that, you might as well say you had an accident on the bike.  Save yourself the angst.”

“So I’ve discovered.” I say, resigned to my fate, “It would seem the concept of me landing in hospital for any reason other than losing out to gravity does not seem to fit within the natural order of the tiny worlds in which so many seem to live.”

I have to say, Joerg might extract extraordinary levels of entertainment value from my woes, but he does give sage advice on the odd occasion, and all said while gasping for breath through tears of laughter.  A real stoic.

So, the official story is I came a cropper on the motorbike, again; brought down by a low-standing hardy shrub that produces small red flowers in early summer and thrives in sandy soil.  Be sure it’s in a spot that gets plenty of sun.

I’ll finish up there.  It IS the least I can do. 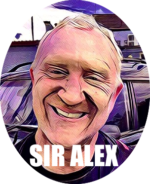