by Sir Alex (self anointed) 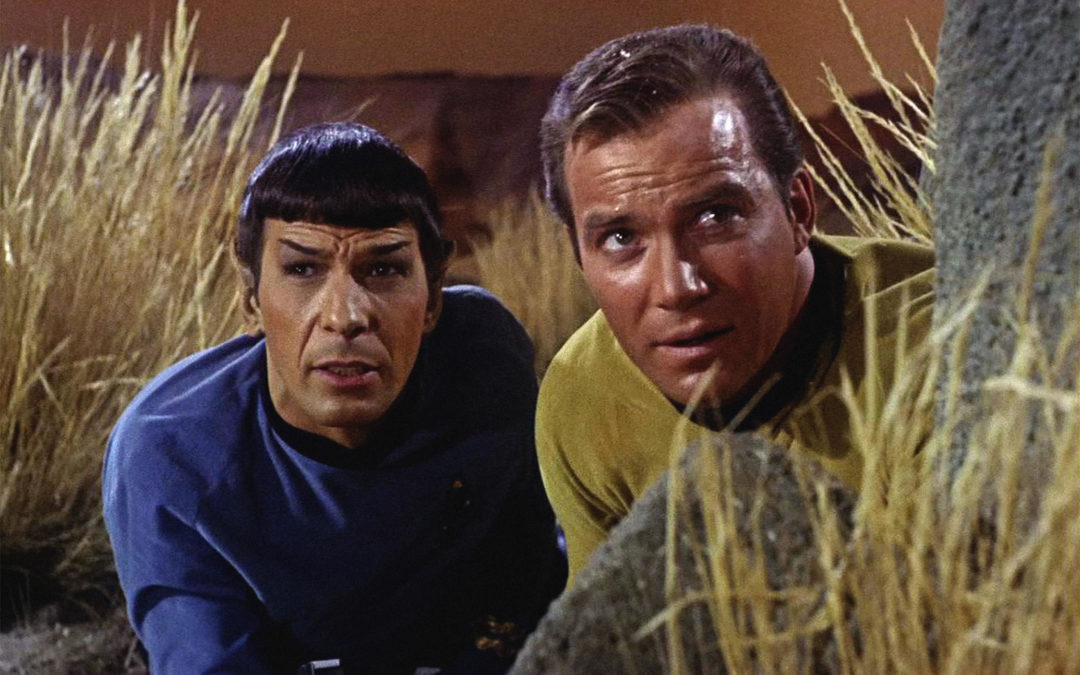 Here’s a tip for those family-tied men who are struggling to find the time to throw a leg over the bi-wheeled beast.

Word of warning, though, this is only for the bold, the brave, and the beautiful.  All kidding aside, this is the real deal, not a daytime soap, and that’s a good thing.  Let’s face it, when it comes to beauty, our ranks aren’t exactly Pitted with the pretty and we all know the real reason for wearing full face helmets – the ugly stick’s worked a shitload of overtime and reducing penalty rates now ain’t going to make a bee’s dick of difference!

So, gird those sagging loins and curb the catatonics, because if you want to reach Nirvana, you’re going to have to embark on a seminal solitary sojourn to the GP!

The next brave step is to then ask the paragon of public funding to draft you a script for Viagra, or as I like to call it, “Brother’s Little Helper”.  I say “Brother”, because I consider our fraturnity of frontiersmen to be a Brotherhood.

There is the sisterhood of Spartan Stoics, of course, and we of the Brotherhood can only dream of being so BB&B.  Fearless females will bravely front the gynie, let alone a GP, as if it’s a stroll in Strawberry Fields.  I have only a vague idea of what happens in that examination room; everytime a woman raises the topic, I pass out at the first mention of a speculum and I have NFI what that even is!

And, don’t even mention childbirth!  I’m very happy with the alternative facts that has babies arriving by avifauna air-freight, and not just because it avoids my collapse on father-and-son nights; it’s also ecologically sustainable.

Getting back to my life-changing little gem of sage advice:

I assure you, that with half a packet of the “Blues Brothers” in the ol’ Dodge Chevy, your infinitely better half will be so grateful she’ll let you loose for weeks at a time.  You will need to be back in time for the next scheduled tune-up of course, but those servicing intervals will be a helluva lot longer.  Christ, it’ll be five days before she can make it to the kitchen without the aid of a gurney!

While you are away on your five-day mission of exploring the universe, though, be sure to stay on call in case there’s an emergency. You might be tempted to switch off the mobile, but then there’s the real and present danger of burning up on re-entry into the bedroom.  So, don’t be a crash-test dummy: leave the smart-phone on at all times.

On those rainy Sunday mornings when you’re stuck in-doors, afix a bristlely tickler to Big Jim’s top end, and you’ll soon have a fresh coat of paint on that tired beige ceiling you’ve been staring at all night after losing interest in the pole dancing, by just strutting around the bedroom.  No step-ladder required!  That’s going to get you more brownie points then a Girl Guide who’s just sold a B-Double truckload of lammingtons in one afternoon. 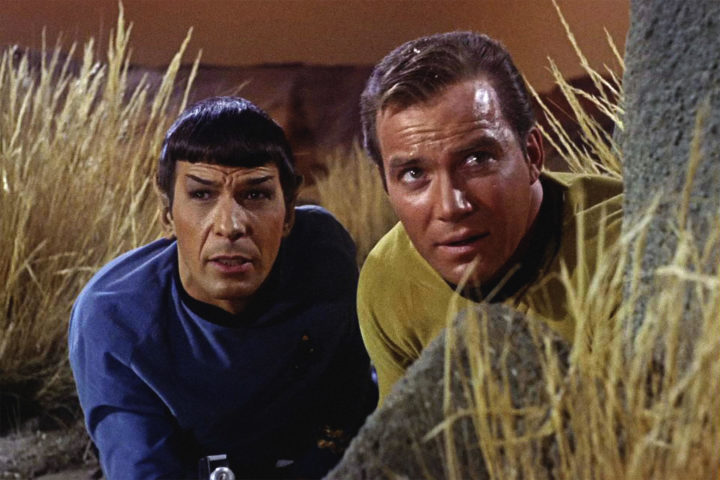 Capt. James T. was on an adventure ride for five years, but then, he was single.  Rumour has it that Spock was able to get away for longer stretches because he was a heavy user of (Vulcanised) Viagra and he wore blue because he was sponsored by Phizer.  BTW, that’s also where he got the idea of a the “V” gesture that accompanied his salutation of “Live long and prosper”.  The popular misconception is that he got the idea from Churchill.

So, that’s it!  If you can man-up and get yourself a caseload of the blue bolt-uprights, you’ll be out on the track exploring more new worlds than Captain Kirk!

I’ll let you get on with your life, it IS the least I can do. No need to thank me.